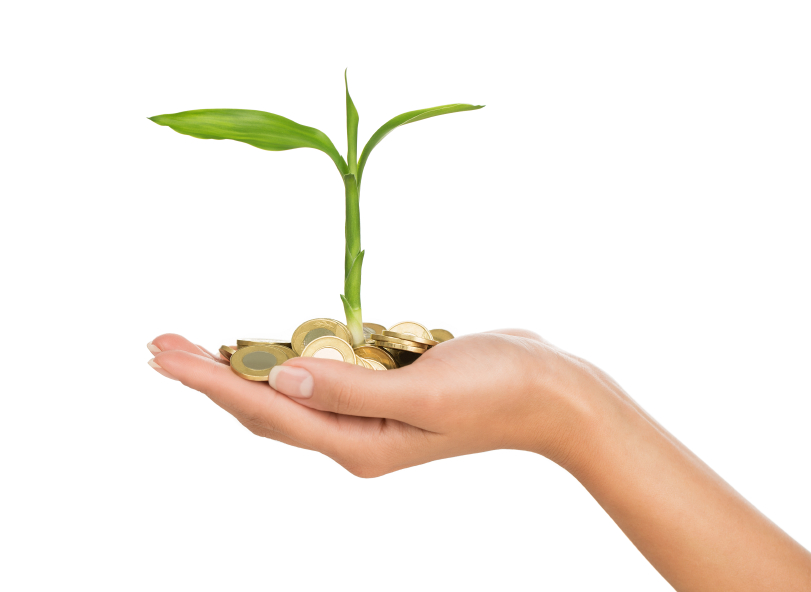 I was digging through some old videos and thought, some of these could be dusted off and re-posted.  If you have seen it before, please forgive us.  However, if you are anything like me, being reminded of things, especially some basic principles, can be not only helpful but essential.

This particular video reminds us that things that we do matter.  You can help an alcoholic change.  It may not seem like it at the time but something we do or say today can have far reaching effects.  If we expect instant success, we are probably going to be disappointed but if we can look at the longer term then very often a different picture emerges.

I know that often talking to an alcoholic feels like a complete and utter waste of time.; No matter what you say to them, nothing really changes. But if we expect things to happen immediately then it will seem very frustrating,  It will feel that you are not really getting through.  But there is hope, because we can influence an alcoholic, we can influence what they do. It just might not happen right at that moment in time.

Sometimes we sow a seed and it is much later before we reap the harvest.  Years ago I went on a 12 step call (going to talk to someone who has asked for help with their drinking) with my AA sponsor to a guy who had called for help.  When we got there, he was there with his girlfriend.  My sponsor sat with the guy and I talked to his girlfriend in the kitchen.  After about half an hour he got up, took a bottle of wine out of the cupboard and put it on the table with 4 glasses and said “Ok that’s enough let’s drink”. At that point my sponsor and I got up and left.

On our way out I started complaining about what a waste of time that had been.  My sponsor said that it was not a waste, as we may have sown a seed. I though that was a real cop out. I wanted instant effect, I wanted something to happen there and then and I was really disappointed when it didn’t happen.

About two and a half years later I was in a AA meeting when someone approached me.  He was looking well, had a suit on and a collar and tie. He thanked me for helping him and all that I had done. I looked at him and thought, who are you?  It turned out that this was the same guy we had talked to, but it had taken about a year and a half for the message to get through.  But he said, I never forgot that day.

So although talking to an alcoholic often seems like a waste of time, sometimes it’s incredibly frustrating.  But you never know.  It may be the word you say that day that sows the seed. It might not have the immediate effect you want but it may just tip the balance that results in change at a later date. So there is always hope.  If you are talking to your alcoholic about change, its never wasted.

Look at these other posts about helping an alcoholic change.

Supporting change in your drinker

How do I get my drinker to admit to being an alcoholic?

One Reply to “You can help an alcoholic change”