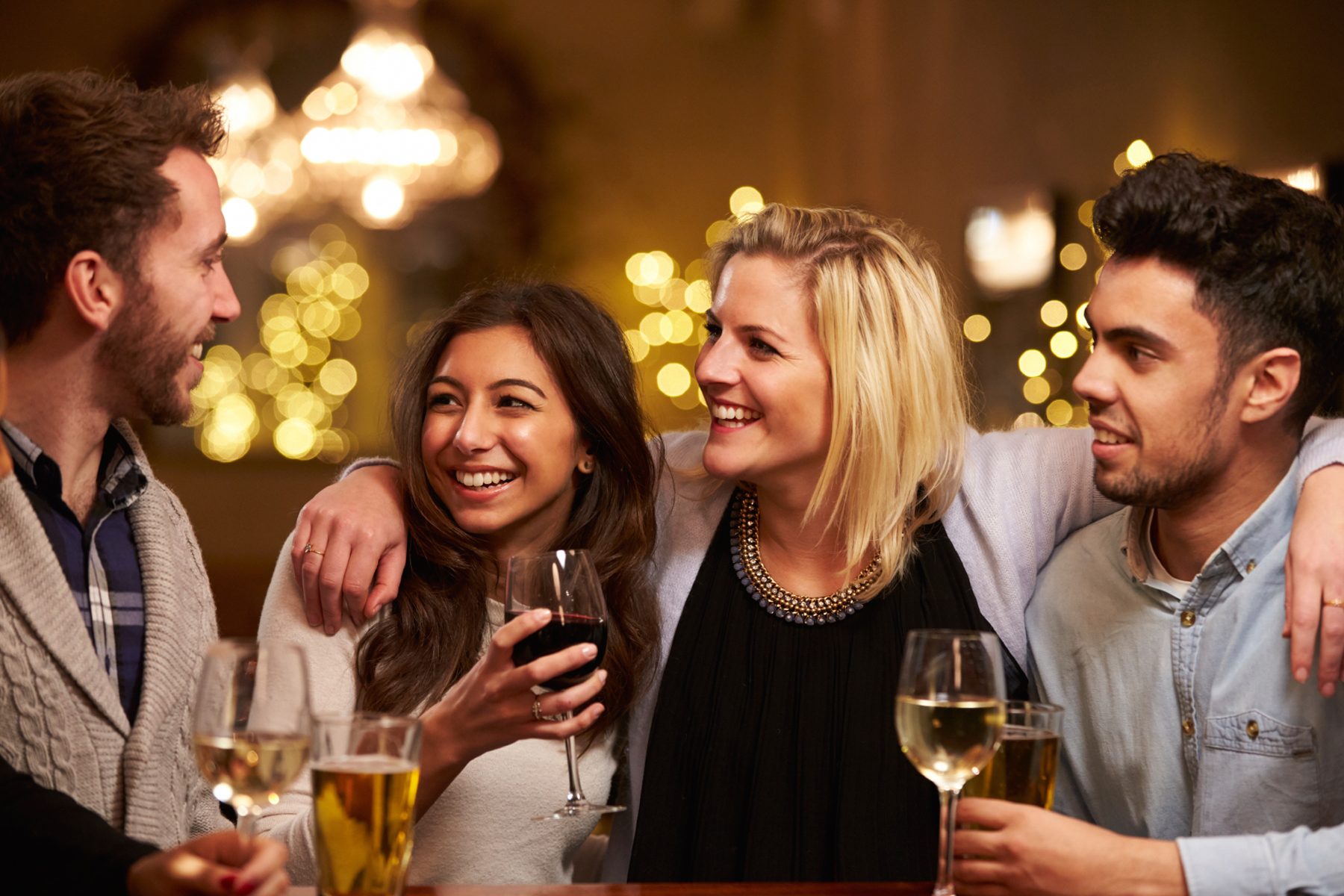 The coronavirus has brought many changes to our lives.  For many people, one of the big changes in in their drinking behaviour.   Because of lockdown and social isolation some have had to look long and hard at the amount and frequency of their drinking.  Others, probably more, have found that alcohol has become one of their main coping mechanisms during this stressful period and so their alcohol consumption has escalated.

You may be asking, why would I need to go to a website to find out how my drinking compares with others, I drink with other people and I can compare myself with them?  Good point.  The behaviour and consumption of other drinkers does give us a way of judging whether we drink too much.  However, what generally happens, is that we tend to drink with others who drink in a similar way to ourselves.  So that means that when we compare ourselves with other drinkers, we are comparing ourselves with a select group of like-minded or like drinking people.

To illustrate this point, years ago John worked in an alcohol treatment unit. One of the patients in the unit had been sober for a couple of weeks but had been invited to the wedding of his nephew, who was a well known pop star. Since it was going to be a big occasion, press celebrities etc, he did not want to miss it however he was worried about his ability to resist getting drunk.  So we said that we would help him to prepare for the event.  As we rehearsed a few strategies and options for the event, he shared that his impression of weddings was that everybody got drunk.

Later that night he returned to the unit smiling hugely and sober.  He said that he had found it relatively easy to stay sober, as there were many people at the wedding who were not drinking.  He told us that this had come as a huge surprise.  Normally he would have spent the whole wedding in the bar surrounded by drinkers but this time he had spent his time in the main part of wedding where the context, drinking and atmosphere was completely different.

So, what is useful about the Smart Drinker Assessment is that it allows you to compare yourself against the rest of the population, rather than a small select group of drinkers. Therefore, it gives you a more realistic and accurate picture of how your drinking compares with the population, and lets you know if you drink more, less or about the same.

The website was created in the UK, using UK drinking norms.  However, the comparisons and the feedback are still very relevant to drinkers in other countries.  So, to see how your drinking compares go to the Smart Drinker Assessment. It is completely anonymous, it does ask for a first name, but this is only to make the feedback more personal.  If you do not have a UK postcode, just enter the first 3 letters of the country where you live, eg USA or CAN or AUS.

If you are concerned about drinking, either your own drinking or a family member’s, you can get help and support by joining this website.  It is completely free.

Click here for help with a family member’s drinking