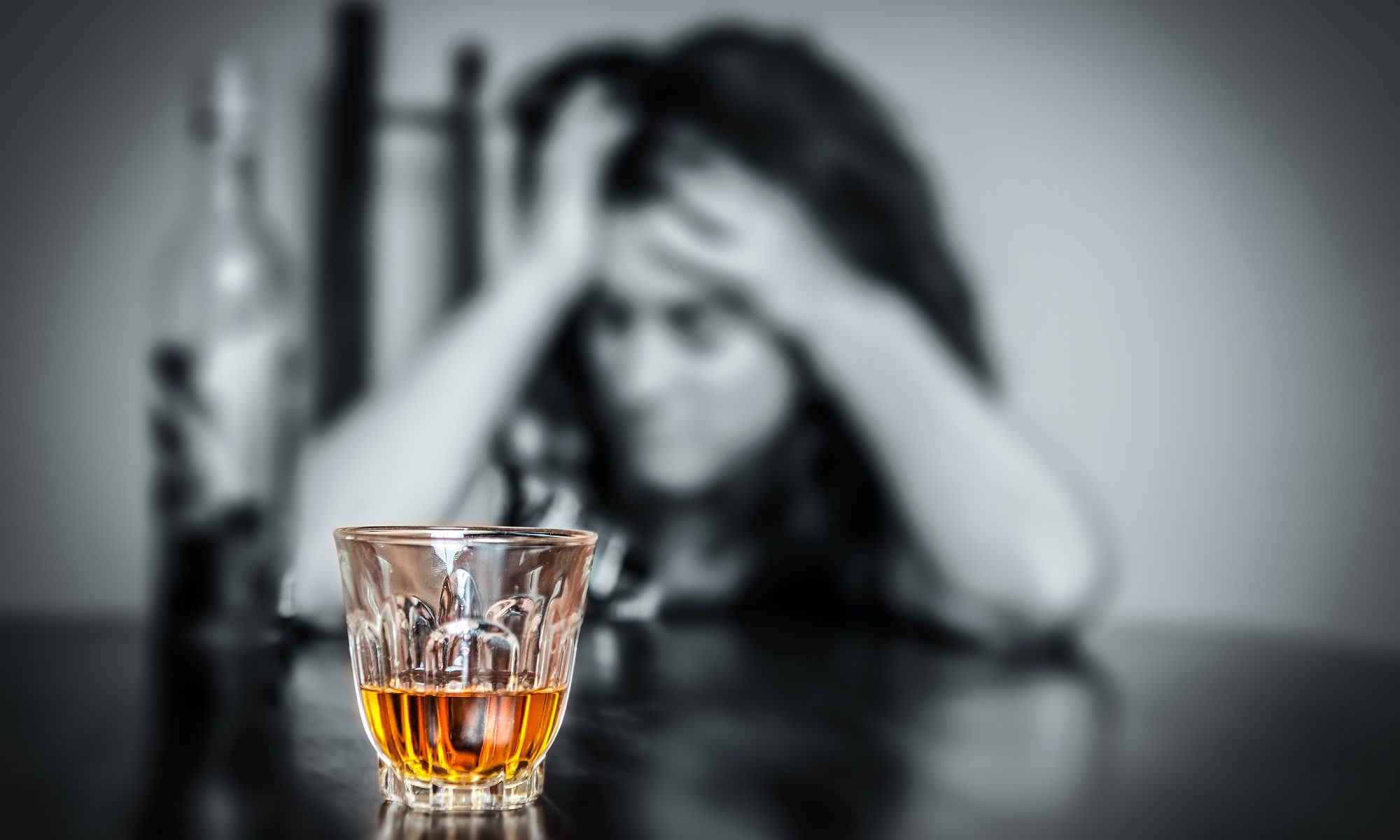 And the thing is you know if you give up drinking, in fact if you give up anything then you are quite liable to get a craving for it, but there’s something that you know you have to understand.

If you have given up drinking and you have a good reason for giving up drinking then you really need to know that reason way at the beginning.  A friend of mine, who had been sober for quite a long time, used to take his sandwich tin to work with him and when he opened the lid of the sandwich, stuck inside there was his reasons for stopping drinking, so that every time you open his tin, there it was in front of him to remind him.  There are people who put their reasons on screen savers to remind them.  For the more we understand about why we gave up drinking, the easier it is when cravings come along

But there’s something else to understand is that cravings don’t last very long.  there’s lots of research been done in the past on a thing called cue exposure.  Now cue exposure means that if you expose somebody to alcohol then the cue will result in craving.  If you put whisky in front of somebody then that smell, the lovely aroma, the look of it can cue craving in people.

But if we pick up a drink then the craving will have won, and the next time the craving will be just as bad as it was this time.  If we resist it then what happens is that our resistance gets stronger and the craving doesn’t reach quite the same peak and it doesn’t last as long.

So, the more we resist the easier it becomes.  The craving gets less.  The time it lasts gets less, and we can stay sober.  And that’s what happens the longer we are away from the drink, and science has shown us time and time and  time again.  In fact in some places this method was used as way of treating people and showing them that they did actually have power over the alcohol that they had power over the cravings. Okay?

One Reply to “Cravings for Alcohol”