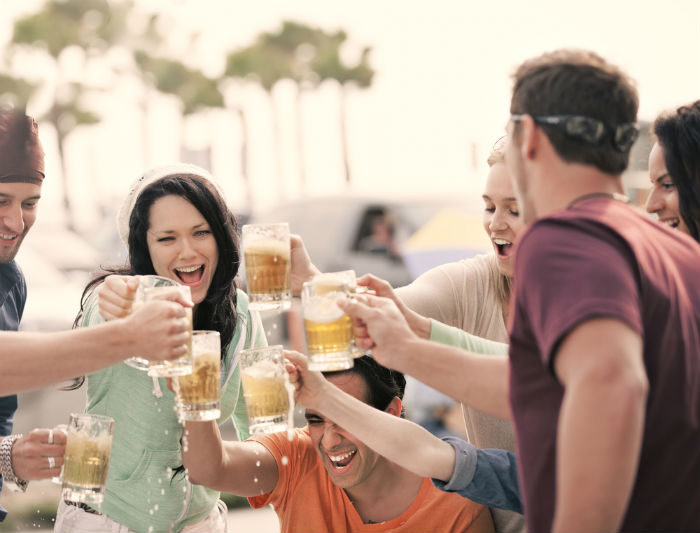 Can I drink again safely?

Another question I’m often asked is do I have to give up drinking for the rest of my life?  Will I be able to drink again safely, maybe later?

Because everybody who is giving up drinking seems to know or has heard of, or know somebody who knows somebody who was an alcoholic and now drinks in safety.

Personally I don’t, I don’t know anybody it does that.  Yeah I have read reports of it, I’ve heard people talking about, but I’ve never actually met anybody who was an alcoholic and now drinks.

So, could you pick up a drink again in safety?  It’s a big question.  Well, this is what I think, if you have to stop drinking then it’s my bet, and this is one time when I would have a bet, it’s my bet that you’ve tried to drink again safely many, many times and you’ve failed.  And that’s why you’ve had to give up drinking now.  So, you know, you figure it out for yourself.  Can you drink again safely?  What do you think?  Have you been able to up till now?  If you think you can then what’s changed

Or what will change?