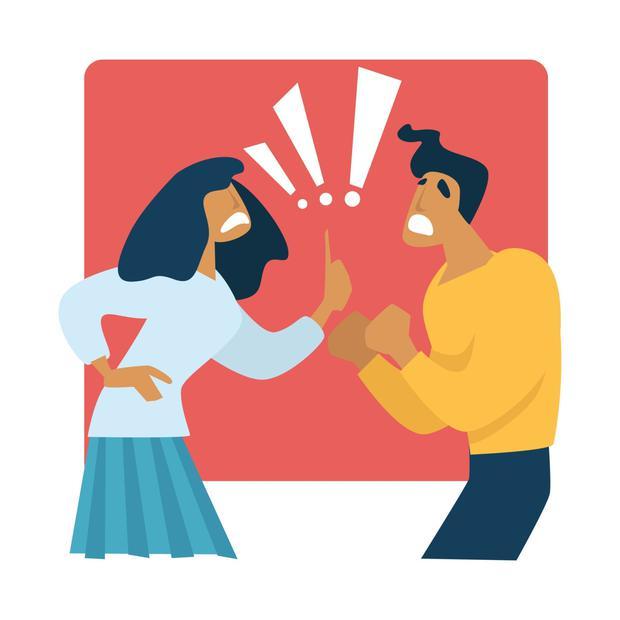 Very often, the first question I’m asked  in a 1 to 1 session by partners of drinkers is, ‘Am I just making a fuss about nothing?’  Any onlooker who has seen what has been happening within the family would be amazed that anyone would say this.  Yet here it is time after time the family member is worried that they are just fussing about nothing,  Why should this be happening.

One of the main reasons is that they have not been sharing with anyone outside of the family.  Indeed, even within the family it may be the elephant in the room that no one mentions.  This silence often arises from a false sense of belief that talking to some one about the issues is being disloyal to the drinker.  So there are may be few family relationships with which to make a comparison.

Of course the other reason that this question comes up is that drinkers often try to deflect any discussion or criticism of their drinking behaviour by implying that their family are ‘making a fuss’.  They (the drinkers) suggest that they are only relaxing, or enjoying themselves and that the family need to ‘lighten up’ as they are just having a little drink and are not harming anyone.  So, if this is the only opinion that the family hears regarding the drinking, then it should not be a great surprise if the family member begins to doubt their own opinion, and sometimes their own sanity.

In this video we discuss the issue of whether you are ‘making a fuss’.

If you would like to hear the Introduction to this series you can find it here.

Or you can listen to Desperate to talk to someone here

If you would like to have a 1 to 1 and speak to John you can book here.

If you would like to book a 1 to 1 session with John then click on this link to see John’s availability.

2 Replies to “Am I just making a fuss”