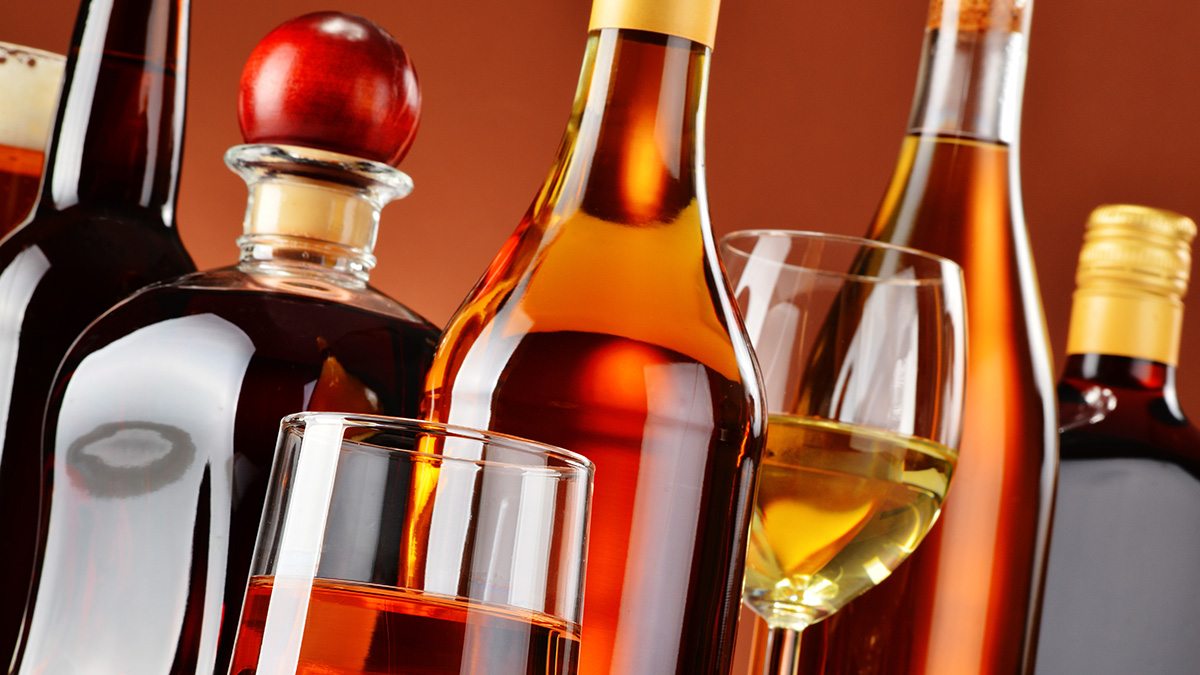 As you can imagine, I talk to people regularly about alcoholism and alcohol issues.  In many of those conversations I get asked “What makes an alcoholic?” or “What is the definition of an alcoholic?”  I get the impression that alcohol problems and addiction are a mystery to a lot of people.

First, they seem to imagine that all alcohol problems are addiction, and they are not.  Not everyone who is experiencing problems with alcohol is an alcoholic.  In fact the most prevalent alcohol issue at the moment is binge drinking.

If we look at what binge drinking costs the country in policing, medical and costs to industry, it is staggering (no pun intended).  On the weekends after 10pm around 80% of the patients in A&E are intoxicated and the majority of the police’s time is spent calming or ensuring that drunks are safe.  On Monday morning the majority of those absent from work are suffering from their excesses at the weekend.  However, only a small proportion of these drinkers would be categorised as alcoholics.

No, it is more than quantity that is consumed; it is about the relationship that the alcoholic (or addict) has with the substance.  It is often characterised, particularly in the more advanced stages, as a tension, where the addict recognises the harm but still persists in drinking or drug taking.  A great description of this tension comes from Lou Reed, the musician.

Addiction could be called a love affair with drugs

Lou Reed was a heroin addict for many years and it was well known that his live performances were a bit of a lottery.  If he got the dose of his drugs right, he was brilliant but if he got it wrong …  Unfortunately towards the end of his addiction, he was getting it wrong more often than not.

In his classic song Heroin, Reed describes his relationship with his drug when towards the end of the song he sings “Heroin, will be the death of me. Its my wife its my life”. This song is his love song to his drug and even the changing rhythms of the song are descriptive of the stages of being stoned.

Another celebrity who more recently described his relationship with drugs was Russell Brand. He suggested, and there is some arguments to support him, that for anyone who has never experienced addiction it is impossible to understand it.

Would you die for the thing you love?

Years ago, I remember working in an alcohol rehab. There was a patient there whose liver was so damaged that he could have died at any moment. He was bright yellow and the veins inside his throat were stretched to breaking point (oesophageal varices) and could have ruptured at any time resulting in him bleeding to death in minutes. Even in that condition, all he wanted was a drink. It probably comes as no great surprise that he was, sadly, dead within the week.

Unlike binge drinking, alcoholism or drug addiction has little to do with the quantity consumed. There is a physical and psychological need for the substance to remove the tension that is often experienced as physical pain, usually this is called craving.  This is why the actions of the alcoholic are often completely inexplicable to others, particularly those who believe that just say no, and a bit of willpower is all that is needed to cure it.

Addiction is a complex subject.  I’ve attended many conferences over the years and listened to experts from all round the world arguing about the nature of addiction.  However, one thing I do know, is that I have also stood at the graveside of too many people whose death was directly related to their addictions, some of them close friends.

One Reply to “What makes an alcoholic?”