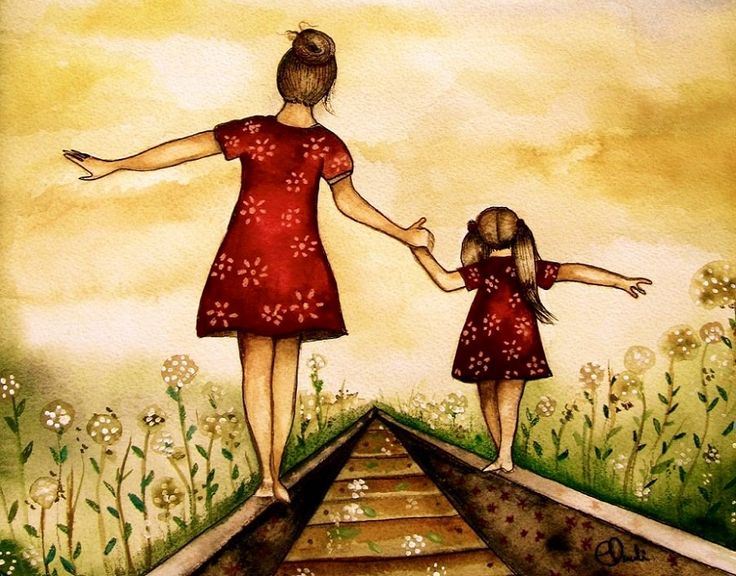 An alcoholic affects at least 3 other people. Here 2 of them talk about the aftermath of alcoholism.

Ironically, it all started with Big Bang Theory – The Guitarist Amplification (Season 3, Episode 7).

Relating to a character in a comedy isn’t something I expect to happen. Even more so something that would emotionally affect me in the way it did. What I’m talking about is Shelden Cooper’s problems with arguments. The whole episode revolves around everyone he knows arguing and him bailing or trying to block out the noise. There is also mention that his dad drank (and was probably an alcoholic), his parents argued a lot and also, while not mentioned in the episode but still relevant to me is his dad died when he was young. It’s the only time in the show’s 10 seasons that I’ve really related to him on a sense of alcoholism and his parents’ behaviour affecting him. What for most people would seem like a laughable collection of incidences of Sheldon blocking out arguments for me was a truly relatable 20 minutes. Showing how events from your childhood can imprint on you. I recently found myself zoning out while watching another TV show in which two adults (parents) we’re arguing.  I ended up turning it down and focusing on something else, because the whole scene made me uncomfortable… no, anxious, terrified.

I’m not a confrontational person, I hate arguing and I hate being around arguments. In any format or sense. Even outbursts of anger or frustration towards menial things can be a trigger. For me it’s a strange experience, it’s almost like I lose 20 years. I’m a child again trying to find any way to block out or escape the noise. I remember as a child I’d either go to the top of the stairs, shut the door and just try and zone out, or I’d end up in my mum’s music room because it felt like a safe place. I could not tell you how many times I had my head buried under pillows while I curled up on the sofa. Even now at 28 when I feel remotely attacked or like someone is trying to argue with me I feel myself shrinking into my childhood state of fear. I’m crying before I can even register it, I’m scared, so scared of the situation I’m in.

In a way I think it’s beneficial that I’m not argumentative, that I will try to solve problems by talking. I have been known to get really snappy and scream in these situations because I’m so freaked out that it’s almost a reflex reaction. However, if it’s reciprocated in any way I almost find it unbearable. At this time, I always try and remove myself from the situation. What often looks like me snapping and then refusing to actually address it is my way of not only defending myself but protecting other people from my reactions.

On the other hand however, I think it’s very unhealthy to be this way, I think it leaves you open to being taken advantage of. Which without going into detail, I have been in this situation many times. It also leaves me unable to fight for or defend myself, because the fear or raised voices is worse than setting someone straight or worse, losing them completely.

But where does this leave me? I let myself get bullied because it’s easier then defending myself, I’ve lost partners because It’s easier to walk away than to challenge them and find out why. I’m scared to make eye contact with strangers in case they take it the wrong way and try to start trouble.  I’ve resorted to snapping when I’m anxious and then wishing more than anything I could take it back. I’m terrified of having children, for many reasons, one of which is how would I challenge them, or discipline them? I’ve joked to my husband numerous times that’d I’d leave him in an instant if he cheated on me. Would I? Would I even fight him? I don’t know, but I’m trying and that’s what’s important. It’s a problem that I need to overcome, I will not let it defeat me.  Not today anyway.

{If you have been affected by a parent’s drinking, have a look at Jo Huey’s website.  She has walked this path and now uses her experience to help adult children of alcoholics }

Hard though it is to read what my daughter has written, as a therapist I know it is time for her to process those very painful family years of my late husbands’ alcoholism. For a long time, because she adored her father and greatly mourned his death, maybe it felt disloyal to his memory to own these tangled and difficult emotions. Sadly though, the psychological toll of our family life is still painfully present in the depression and anxiety she has courageously battled. Like all of us, she is a survivor. Like all of us she needs to process the pain and let it go. So the therapist within me rejoices.

The mother heart of course dances to another tune!! To view how much she struggled, of course is a great ache and distress to me. In the end, I learned to stop those endless remonstrations with my drinker; the “punishing” and “pleading” that I realised were making matters worse not better.

But I was often beside myself with what I can only call vexation at a deep level. Let rip I did; and long and loudly at times. The fact that my hurt, hurt her, was another awful aspect of an already awful situation. My daughter (with whom I thankfully have a deep and close relationship,) understands I did the best I could in often horrendous circumstances. Just as we both understand that it wasn’t enough to protect her from those times that she now eloquently and agonisingly expresses in her reflective writing.

However; I choose to protect her now. I choose to stand steadfast of heart whilst she expresses her pain and not allow myself to go into self-recrimination, or deepen the feelings of guilt that were so much a part of being the parent whose partner is a problem drinker. If I use her confessions to salt my old guilty wounds she will pick it up as she knows me very well, and loves me enough to close down her growing self-awareness.

No. She needs me to be strong. Strong in my love for her and more importantly strong in my love for myself. If she does not blame me then I will not blame me either. ‘What was’, may be far removed from what should have been, but we both did the best we could with what we knew at that time. Looking back, I wish I were more contained and that she had been more able to reach out to me. However, we share our story now so that your stories may turn out a little better than ours