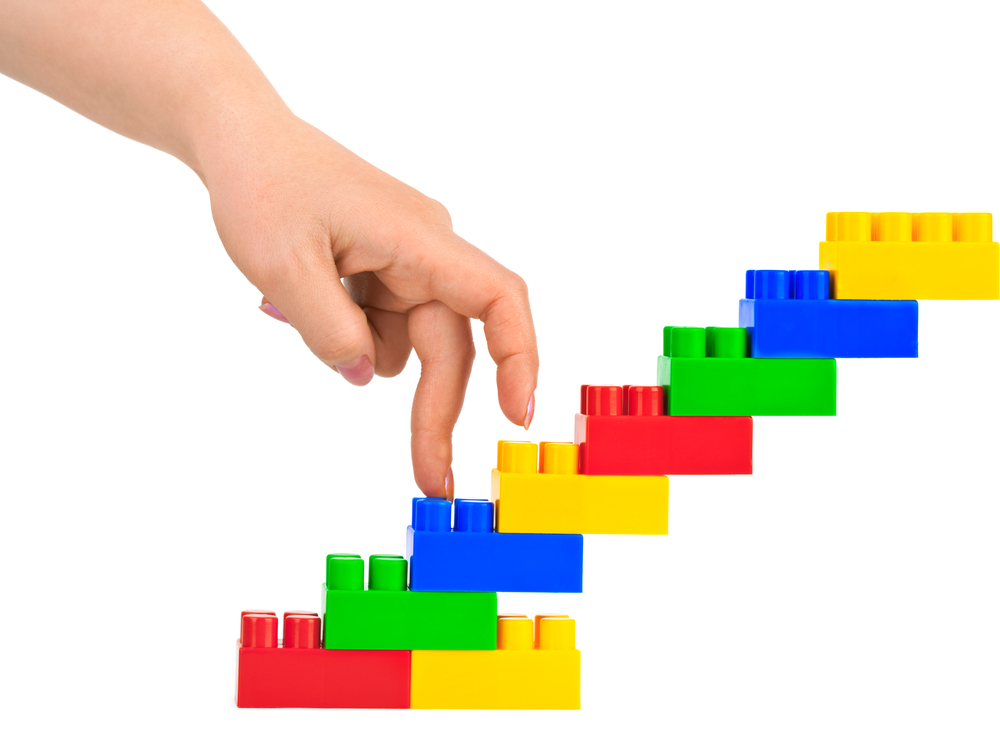 If we are going to reduce the incidence and effects of addiction then, rather than have a system that substitutes one dependence for another, what we really need is a system that allows people to be free of dependence, of any kind.

Today most people take for granted that addiction is a condition that requires medical attention. However, this is a modern view as it is only relatively recently that addiction has been treated by the medical profession at all. A hundred years ago addiction was not a term that many people would have recognized and, even if they had recognized it, they would not have considered it to require medical attention. Indeed, it wasn’t until the 1950s that the major medical bodies in the USA decided to make addiction treatment widely available and even later, in the 1960s, before psychiatrists started to address it. Prior to this time, addiction was considered to be a criminal justice or moral problem, the answer being punishment or sermons.  Recovery from addiction problems in those times tended to something people achieved either by themselves or with the aid of friends and relations. Doctors were rarely, if ever, consulted.

While recognition of addiction as a medical problem has brought benefits, for example, treatment rather than punishment, many believe the pendulum has swung too far, with any risky behaviour now being regarded as an addiction and requiring medical intervention. Indeed, many ask if we are medicalising issues that should be more appropriately dealt with in other ways? Certainly, many including well-respected researchers think that this is exactly the case arguing that medicine is replacing religion as the moral compass of our society.  Indeed people like Thomas Szasz, a psychiatrist, has argued that medicine exerts social control by its power to label everything as health or illness, normal or deviance.

Many researchers within the addiction field argue that this medicalisation has had an important influence on how we approach and treat alcohol and drug issues as it makes it more likely that some solutions will be pursued and others ignored.

In the 1990s, a couple of researchers (Mark and Linda Sobell) carried out some interesting studies. They found that some people recovered from addiction problems, alcohol and heroin addiction, without ever going to treatment, medical or otherwise. At the time, the medical profession recognized that this may be a possibility but they also considered that it was extremely rare. Research over the last decade has dispelled that myth, consistently finding that between 70 and 85% of people who recover from addiction problems do so without the aid of treatment, including AA and NA. Other research, by Griffith Edwards, found that, even for people who have actually gone to treatment, when they are asked to name the most important influences on their recovery, it is rare for them to list treatment.

So what are the implications of this research? Does this mean that we should close treatment that we no longer need it? No of course not, there will always be some people who need treatment. What it means is that medical treatment should not be seen as the first and only option for addiction problems. Some commentators suggest that we should be looking at what they call stepped care, basically that inpatient treatment would be the final option, not the first and that the less intensive options would be tried first.

For example, if someone were to go their doctor with a drinking problem, the doctor’s first reaction should not be that here was someone who needs to be in treatment, or go to AA and be abstinent for the rest of their life. Instead the doctor should be looking at various other measures that are much less intensive and or extreme. Not everyone with a drinking problem is an alcoholic, and not everyone with a drinking problem needs to abstain from alcohol forever. Many alcohol problems are transient, that is they may be the behaviour of youth, which later disappears when the person is faced with marriage and responsibility. Other ‘problems’ are reactions to life circumstances, e.g. bereavement or job loss. When we again look at the research what we find is that people are reluctant to attend doctors or treatment agencies with an alcohol problem. The reason they give is that they will be branded an alcoholic, have the shame and stigma of being an alcoholic and never be able to drink again in the lives. Given these reasons it is hardly surprising that people do not attend for treatment of drinking problems until they are desperate or hit rock bottom.

There are two rather worrisome side-effects from treating alcohol problems in the way described above. The first of these is that since people are reluctant to go to treatment, because of stigma, etc., it means that they delay addressing their alcohol problem until it is so severe they have no choice, or they have reached rock bottom. Perhaps with a less medicalised system, people would perhaps seek treatment earlier and suffer less damage as a consequence. However, the second side-effect is perhaps even more worrying, because this attitude to addiction problems, breeds dependence on the doctor or a medical system for a solution to their dependence on substances or other behaviours. Similar things have been written about 12 step groups, that people become dependent upon the group or the organisation. Thus, they are transferring dependence from one thing to another.

If we are going to reduce the incidence and effects of addiction then, rather than have a system that substitutes one dependence for another, what we really need is a system that allows people to be free of dependence, of any kind. This is not a radical new idea, if anything it is a trip into a time past where we dealt with the problems in the community rather than expected the doctor to cure them all. However, in order to do this, we need to have a system that teaches people life skills. For example, how to solve their problems, how to set goals for the future and perhaps the most basic skill of all, how to communicate with each other. Maybe if people had more of these skills, they would be less likely to develop addiction problems in the first place. If they did develop addiction problems, they will be less likely to be severe. If the addiction problems were severe, they would be more likely to find a solution. Thus, perhaps the solution lies in empowering people to ‘treat’ themselves or/and teaching the community to recognise and support change in alcohol problems, rather than creating more addiction specialists.

What do you think.  Do you have any comments on these issues?