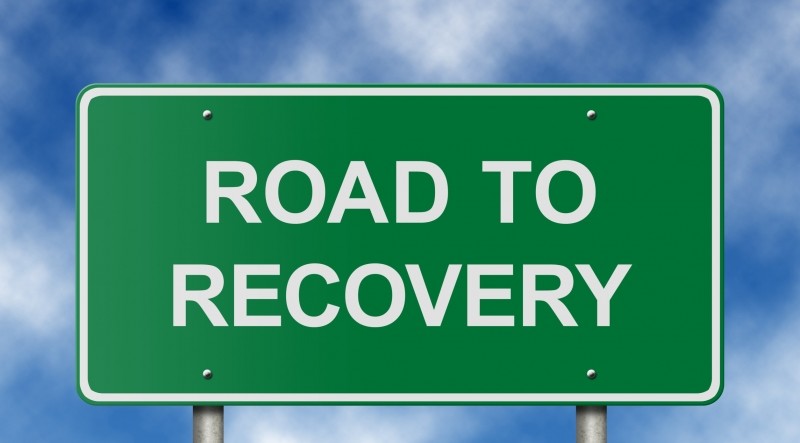 This is part 1 of this article 10 Important Questions to Ask when Choosing an Alcohol Rehab.  In this part we look at how rehabs changed and why and in part 2 we look at 10 important questions to ask if you or your loved one are looking to go to rehab to detox.

Recently a member was sharing on the family forum about her partner going to rehab.  This prompted me to post some suggestions about things to look for in a rehab.  Let’s face it, rehab is not something that many of us are familiar with.  Sometimes we know of someone, or know someone who knows someone, who was in an alcohol rehab.  The closest most people get to a rehab is reading about the latest celebrity who has been admitted to a rehab, at the cost of the annual income of a small European country.

Over the last few decades rehabs have changed, quite dramatically.  Before the 1980/90s most rehabs in the UK were run by the state or small charities.  So, they tended to be a fairly spartan affair, in fact they were more monastic than luxurious.  People would be there a protracted stay, often something between 6 months and a year.  The ethos was very different then.

Those older rehabs tended to fall into two distinct groups, those who had the 12 step program at its core and those which had a strong religious underpinning.  However, both agreed on one basic principle – it took time for people to change!  The first couple of weeks were devoted to detoxing (getting the drinker free of alcohol).  Depending how much the person had been drinking and for how long, detoxing would normally be done under medical supervision and, for some, required medication to prevent any complications of withdrawal.

After detoxing the work of change would start.  This would usually consist of a combination of personal counselling, group meetings and work in the garden or kitchen.  Most of the alcohol rehabs were run on a community basis, with everyone playing their part.  Addictive behaviour is essentially selfish, thinking only about self.  For a community to thrive it requires that the members think of others and put their needs above their own.

So, a rehab was set up to be an antidote to that.  However, it could be a fiery place as a group of selfish individuals gradually changed by exorcising their demons and adapting to community life.  Obviously, this kind of fundamental change requires time and space.  This was one of the main reasons why rehabs were often cited in rural locations. For example, one rehab that I knew was cited in a remote peninsula in Scotland, beautiful setting but miles from anything or anyone.

In the 1980s and 90s a couple of research studies were published with three broad findings.  The first was that there was a danger that a 12-month stay could lead to institutionalisation for some people.  A second was that staying in an abstinent community meant that clients were not dealing with the temptations and stresses that they would face in the world outside the rehab, and so there was a high relapse rate on discharge when those stresses and temptations  resumed.  Third that, for many people, a 12 month stay in a rehab was not required, in fact most people could quite easily be (and some argued better) treated at home, provided there was some supervision.  These studies had a profound effect on the alcohol treatment industry

Probably the biggest single change was due to the financials.  Clearly there are enormous cost implications to the study. The difference in cost between a 12 month stay at a rehab versus someone being detoxed at home over a two-week period are very significant.  Unfortunately, in the UK at least, this led to the removal of almost all funding for residential rehabs and closing down of most rehabs.  This was done in the mistaken impression that they were no longer required.

However, when you actually look at the studies what you find, is what you find in most studies, that although the shorter, less intense treatment was sufficient and even superior for most drinkers, nevertheless, some people did benefit from the longer and more intense, but costlier treatment.  There are always some people who need this intense treatment that removes them from the world for a while.  But unless the drinker or their family have the means to pay, they have to join a waiting list for the small number of beds that are funded by the NHS.  Costs vary enormously depending on the establishment and what is on offer.  Costs can vary between £1k and 10k per week, and most rehabs will recommend a stay of 28 days (so somewhere between £4,000 and £40,000.  With that sort of price tag you really want to be sure that you are choosing the right rehab.

So in the next article I will discuss the main points to consider when choosing an alcohol rehab.