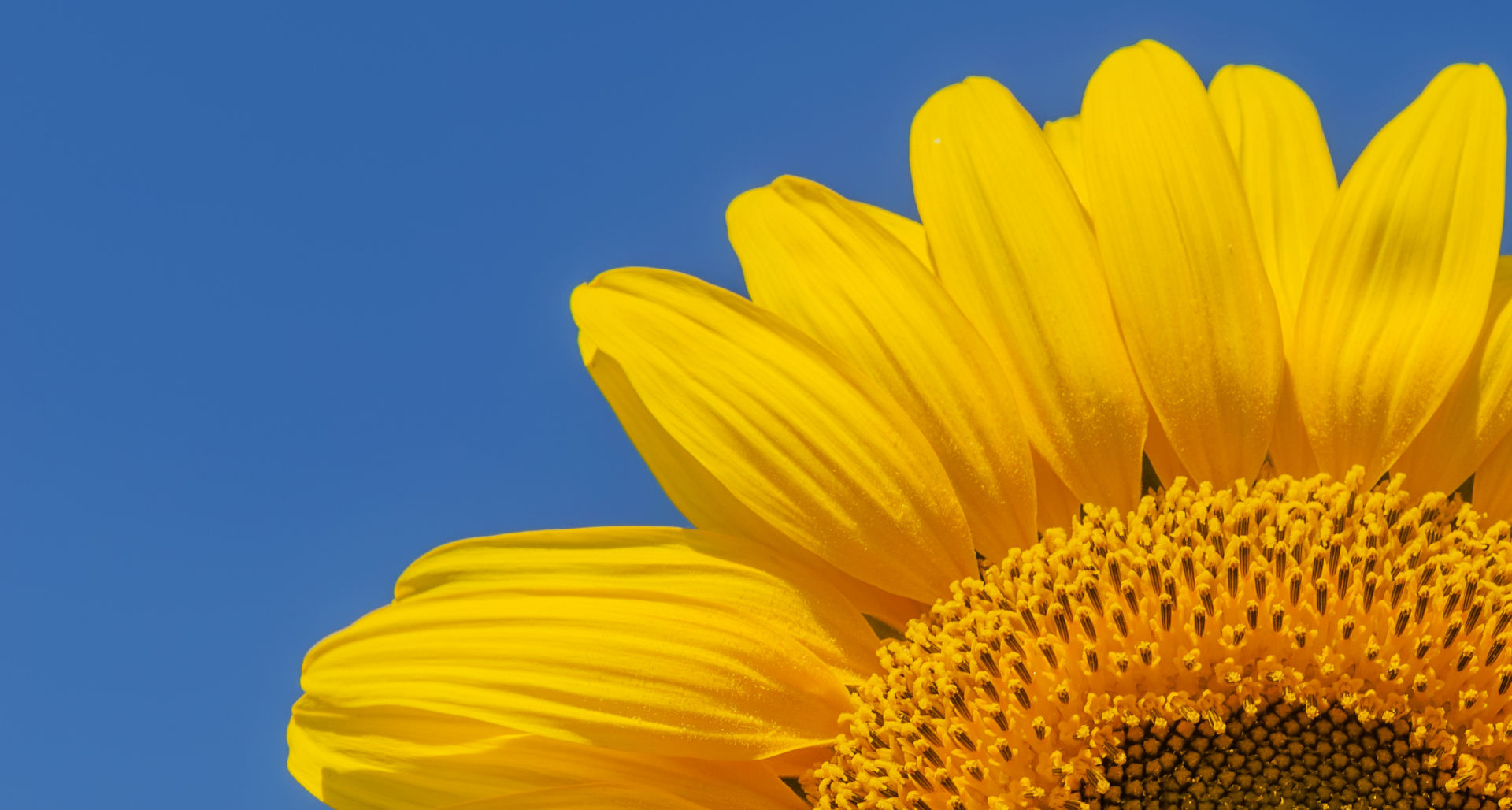 You are here: Home » Disease Evidence

There is little doubt that the disease model of alcoholism has brought benefits to alcoholics/addicts. To some extent it has reduced the stigma experienced by sufferers and has opened the door to treatment rather than punishment. It is the mainstay of the belief system of AA and NA groups who have been responsible for helping many to recover from a hopeless state. However there are many critics of the disease model, both on the grounds that there is little evidence to support it and that it may in fact be detrimental to recovery.

Far from supporting the model, much of the evidence that has been produced is in direct opposition to it. For example a famous study of alcoholics found that alcoholics could and did control their craving and consumption.
In this experiment they were given the opportunity to work in exchange for alcohol and to consume it when and as they wanted. Instead of being constantly drunk, it was found that the subjects worked and consumed alcohol selectively, sometimes saving some for consumption at a later time. Other studies have found that alcoholics (both treated and untreated) have returned to patterns of problem free consumption. These people are in the minority but they do nevertheless represent a significant number. Finally a new topic in addiction research is what is known as natural recovery, that is changing addictive behaviour without the aid of treatment. Many studies have found that this is a common route out of addiction. Indeed one large scale study found that not only is it common it is by far the most common route. All of these findings undermine the validity of the disease model. Even the seminal work of Jellinek, which described the disease model originally, was based on work carried out entirely with members of AA. Hence he was describing a particular type of alcoholic (the typical AA member) and there may be many different types of alcoholics/addicts for whom these symptoms do not apply.

In respect of treatment, the current view is that in the disease model the alcoholic/addict is viewed as someone who has no control over his/her behaviour and hence requires treatment to recover. This is often viewed as engendering feelings of helplessness and encouraging an abnegation of responsibility. In contrast the current view of treatment is that in order for recovery to occur the client needs to take responsibility for his/her behaviour and to be empowered to change. Moreover rather than enforced abstinence the client should have a choice of possible outcomes (ie abstinence, reduction in consumption or controlled drinking). This way the client is felt to have greater ownership of his/her recovery and is more motivated to succeed.

While the disease model has had some benefits by initially introducing treatment for alcoholics/addicts, ironically it is now viewed by many modern commentators as being detrimental to treatment. Many of the concepts of the disease model have been found to be fallacious and indeed explainable by other mechanisms. Nevertheless it continues to be the mainstay of AA and NA and provides benefits for its millions of members.