What our members say

What our members have said about Bottled Up for Drinkers (formerly 24/7 Help Yourself!)

One of the better tools on the internet

After years of thinking about my drinking problem, things finally came to a head with my spouse. Knowing that if I didn’t do something about it I was at 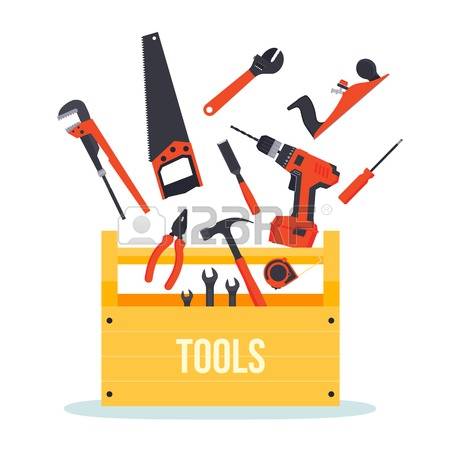 great risk of ending it.
Like many I had thought about AA, but for various reasons was not comfortable with the concept, but being at wits end decided I would try. I hopped on my trusty computer and “Google” for closest meeting ………….there sitting on my screen was ” 24/7 HelpYourself.com “, what a catchy name. After reading overview I was intrigued. Being that I couldn’t find a meeting and was extremely uncomfortable with AA concept. I jumped in feet first.

Being 79 days in, I look back with no regrets. The information and self testing was great. Once I got involved the support and the stories just seemed to make the challenge so much easier than I envisioned. I look forward to reading the posts and at times miss not being in touch.
I would strongly suggest this site, it is truly one of the better tools that I have found on the internet.
AP, San Antonio, TX

I’m from New Zealand so your site is already international. I have already recommended your site to my friends and will be passing it onto my general practitioner.

I am very pleased I found your site as it has enabled me to bring about changes to my drinking. I have been abstinent for 3 weeks and have found the tools available to help me look at myself and control my urges.

I wish everyone else the success I have achieved and I have no doubt that I will continue to have success while I follow your progamme.

Grateful thanks for setting this site up.
Rosie-55year old bottle of wine/ a day.  New Zealand

When I became concerned about my drinking, I searched the net for answers, and information on being an alcoholic. 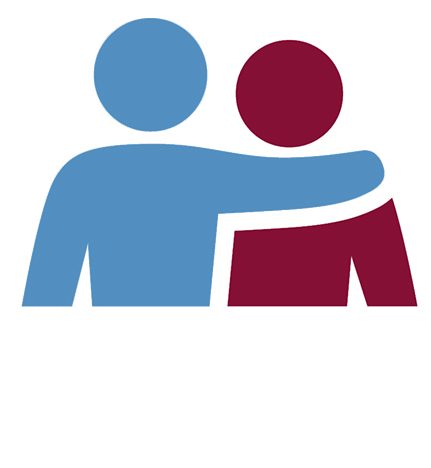 I came across 24/7 helpyourself. At first I thought ,it would prove that ”I” was OK, or maybe it would be a quick fix to my problems
Little did I know , it started me on a path, a journey that takes me 24/7 to travel.
The informative style, this site was set up with, not only has the tools and direction needed to evaluate yourself, it also offers a great deal of support and encuragment from others that struggle,with similar issues.
I’m still struggling……taking one day at a time, but Ive found friends that understand, and a path to follow. Somehow, I think I may gain something more grandeur than just eliminating alcohol in my life,as once
the alcohol is gone, it leaves you with a void. Finding peace with yourself, will be the ultimate accomplishment
Susan, Canada

A site to beat your demons

24/7 helpyourself is a truly good site for those that want to help themselves to confront and beat their demons and either control or stop drinking alcohol. The site is full of helpful tips, motivating texts and support tools.
Whilst 24/7 helpyourself is focussing on giving support to indeed do it yourself you are never on your own if you don’t want to be. There is for example a forum so you can (if you wish anonymous) meet people.
Wil, England

I’m so used to hiting rock bottom before I realize I need to take a look at myself. Jail, Rehab. Court orders ect ect.

I’ve tried controlled drinking, but I also had a drug problem, so I would always abuse some drug or drink. “swapping the witch for the bitch and the bitch for the witch” until I didn’t know which bitch was which… I thought if I right myself off I wouldn’t have to deal with the pain, guilt and remorse of my actions. I thankfully realized it was the drink and the drugs that caused and contributed to these feelings.

I just didn’t drink because I was down, I drank for fear of success. I didn’t know how to deal with the joys and rewards of life. I wrote myself off when I was having good days!! How stupid is that? But it’s true. A celebration turned into a negative situation. Sometimes in the back of a police car. Unfortunately I only

ever look at myself when I’m forced to or have no choice, ie; lying on a bunk in a jail cell or failed suicide attempts.

Why did I have to wait till that point? I had too much self pride. It’s taken 6mths in jail and a further 3mths in rehab, in 2008! Before I said “heck it’s ME”! I have defects that I need to fix, and with the help of an AA rehab “I” yes “ME” looked at myself honestly and I tackled my drinking and drugging . The only hope I have left is to stay sober and clean. It’s working.

I joined 24/7 Helpyourself just prior to Christmas. I was desperate to find more support. Although I had done most of the hard work already, I still felt I needed to do more. After joining this site, I found very helpful tools which guided me to look within. The overwhelming joy and comfort I received from other members, helped immensely. I made it through Christmas and new years without picking up a drink. Even though the whole family were having such a great time. Instead of picking up a drink, I picked up my mouse and went to 24/7 and posted, whatever was on my mind. In doing so I received positive feedback from other members. This helped me greatly and I felt stronger.

I pick up the pc now and not a drink. I lost everything and have to start again, my wife and I are “separated”, she has the house, car and kids. She’s seeing another bloke! I’m at my parents motel they thankfully own. It’s a new environment, there’s plenty to keep me busy. It has a restaurant with a full bar, but believe me when I say “I have a choice today, I don’t have to pick up a drink and I don’t” One thing I learnt recently is that an “informed choice” is so much safer than a gut reaction. I would always react, I never thought first what the possible outcome might be. I never gave a toss. I do today. Now that I’ve abstained from it all I can move on with my life. I’m happier, even though there’s bad times, they are manageable.

With the support and help of this site, taking it one day at a time, my life is something that I am proud of. I don’t feel ashamed. I can look in the mirror, I walk with my chin up. I’m confident in who I am. You know it’s been a hell of a ride, I’ve spent half my life in a clouded bubble. Today my eyes are wide open. I’ve been sober and clean since the 6th of September 2008. If I can do it, so can anyone.
Paul S, Australia

When I thought I might have a problem, the web was, for me, the best place to start.
After searching I came across this website.
I find it very informative, and the help that you get from John in the beginning and through the process is invaluable.
I have made contact with a few people, with whom I have establised a relationship… and hope that I can go on gaining strength from these people.
I have also gained enough confidence to answer a few ‘forum’ inserts myself!
There are many forms of ‘help and guidance’ through the www, but this website and all that it encompasses, I have found, is superb.
Kimbers, England

One of the best things that has happened to me

About 3 weeks ago I was going through another very bad time.  I was searching web for AA meetings near me when I came upon this site.  It is one of the best things that has happened to me and has helped me tremendously with my alcohol proplem.  It is discreet, knowledgeable,and simple step by step from day one,with 247helpyourself and outpatient help I am doing pretty good so far.  I would recommend it to anybody (and have) who has an alcohol proplem.  Thanks.
Dubjoe, Ireland

I felt like I was part of a community

This is the best alcohol recovery site i’ve ever come across. I went to a recovery centre to get help initially and after the two week counselling course, the only organisation they advised us to go is AA. Personally I find your website much more helpful. I was impressed at how comprehensive it is, with the self assessments and information on it and videos explaining the different tools. The forum is brilliant too when your feeling low and getting cravings, to know that support is there whenever you need it and that you can talk to people who understands what you are going through.

I really appreciated the messages in my inbox too when I just started, I felt like I was part of a community, who understood and who had similar issues from the minute I first joined. you don’t get that on too many other websites. I really do think its a great site. Thank you for providing much a needed support website.

Lack of knowledge harmed me as much as the at risk levels of alcohol consumption. The two things I rate at the top of things I learnt from 24/7 help yourself is that total abstinence for its own sake is the wrong goal for me. 24/7 gave me the tools to reduce my consumption from 125 units to 3 units per week over a two month period and now I PREFER not to drink at all when alcohol is offered. The website has been my personal trainer and guide to a very happy lifestyle.
Jen, Australia